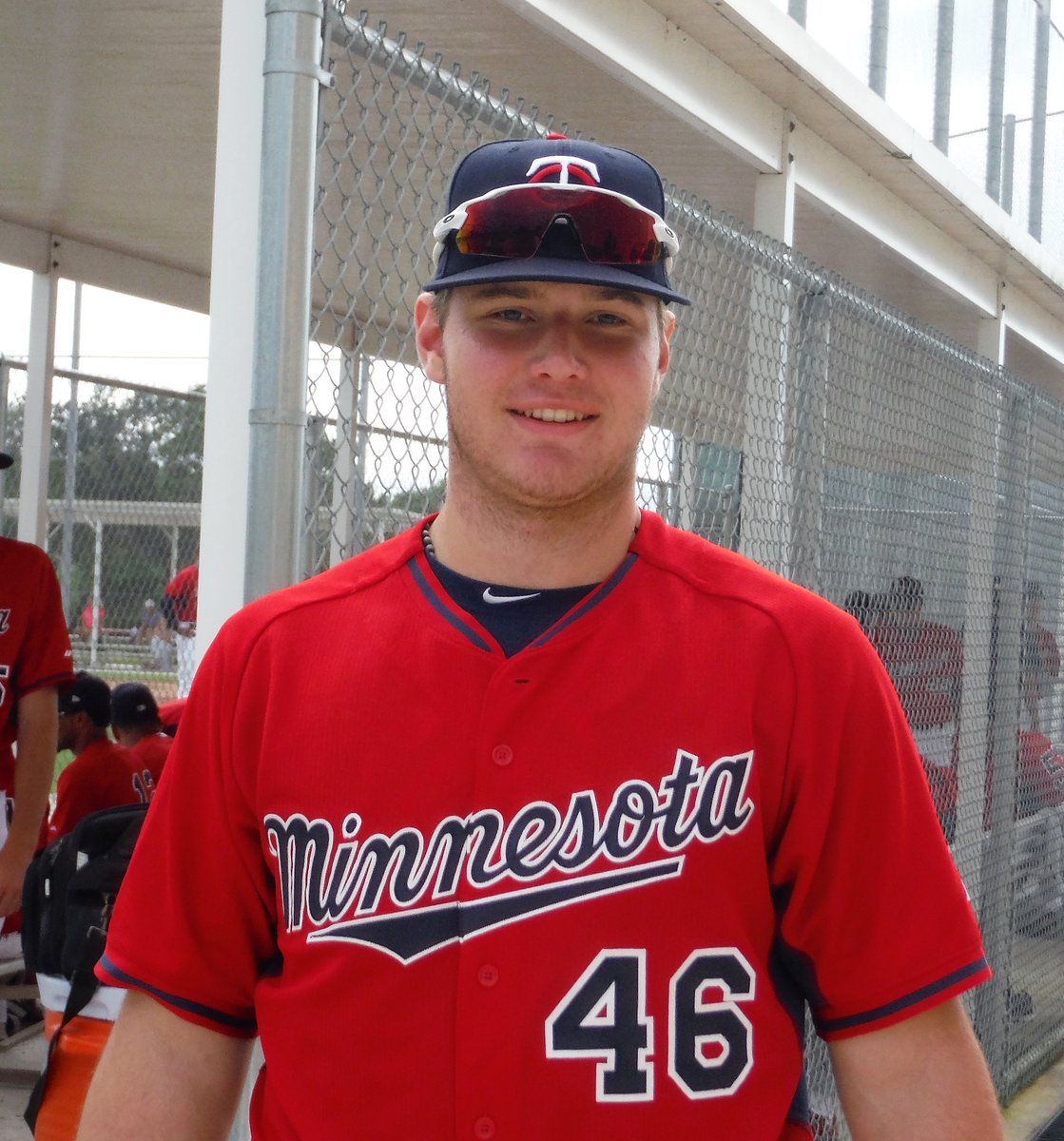 The Baseball Development Group is proud to announce that client Landon Leach has been selected as the 37th pick of the 2017 MLB Draft to the Minnesota Twins. Landon was the highest Canadian selected in this years draft and is the second 2nd round draft pick for the BDG Team in the last two years (Andy Yerzy went 52nd to the Diamondbacks in 2016). He was a stud for the Canadian Junior National Team, the Toronto Mets, and will soon be a stud in professional baseball. He is an incredibly talented player and we are excited to see what the future holds for him.

You can catch a number of awesome posts on Landon here, here, and here.